Jump to Navigation
-A +A
You are here
HomeFleurac • Dordogne

Fleurac • by the tourist office of Dordogne

Take the time to discover it

This village built on a hillside was originally the property of a Gallo-roman called Fleurus.
In the centre, there is a Templar church dating from the 12th and 15th century with its fortified bellwall, restored in the 19th century, and its defensive vaulting above the choir. There is also a surviving square tower which forms today the sanctuary.

In the 16th and 17th century, the area of Fleurac produced a high quality and tasty wine. The powerful lords of the time made the most of it, and exported the wine as far as Holland.
Around 1880, after the crisis of Philloxera, about 50 ha of wine have been replanted. The vineyards produced red wine and a renowned sweet white wine. The production reached a peak between the two World Wars. As it was not possible to classify the wines, the production run out of steam during the fifties. The vineyard has been pulled up at the end of the sixties.

A walk into the nature

From the main square, two hiking trails to discover this charming countryside :

- Bonus
On the 15th of August, local festival. 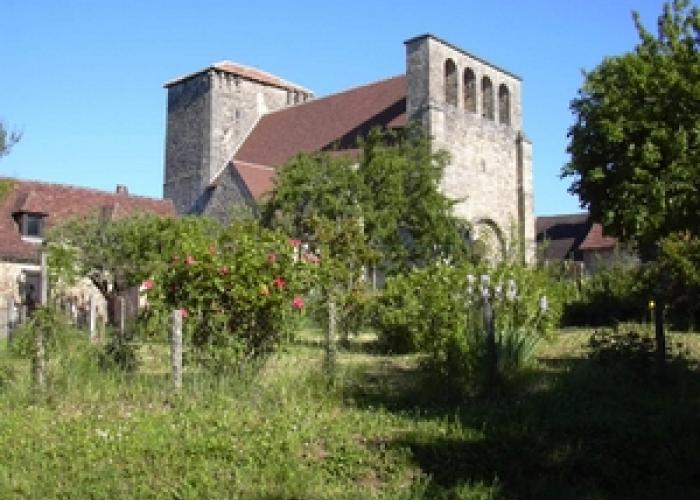 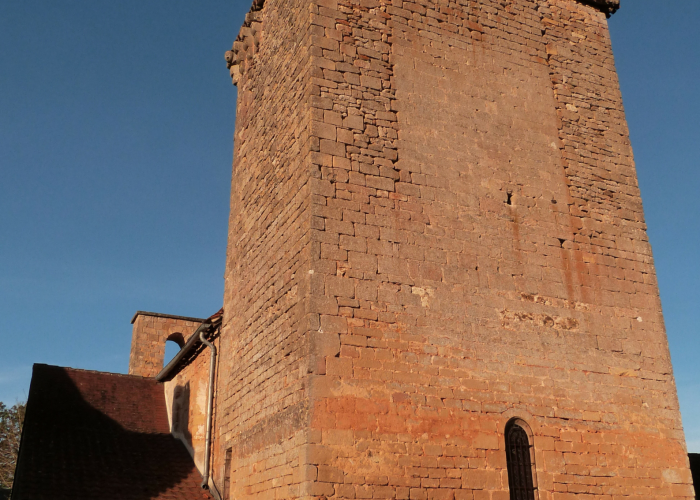 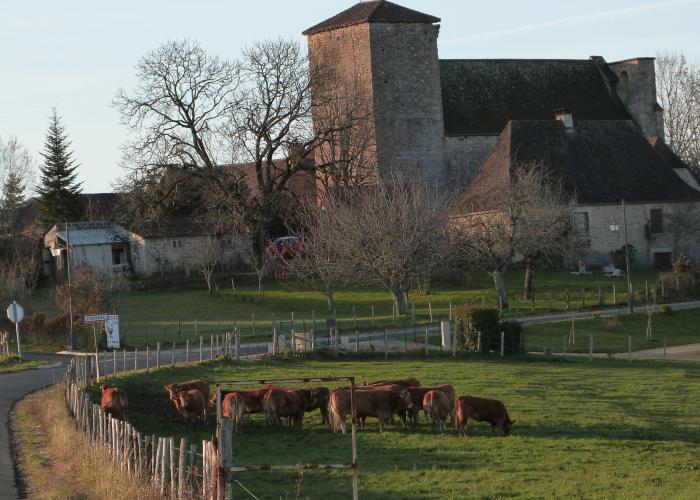 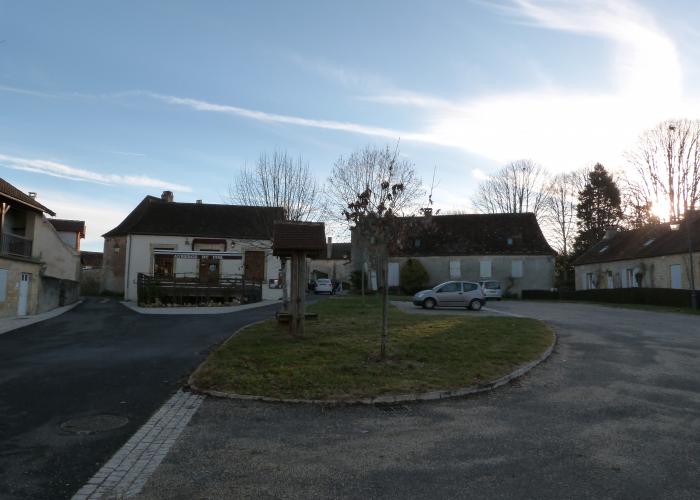 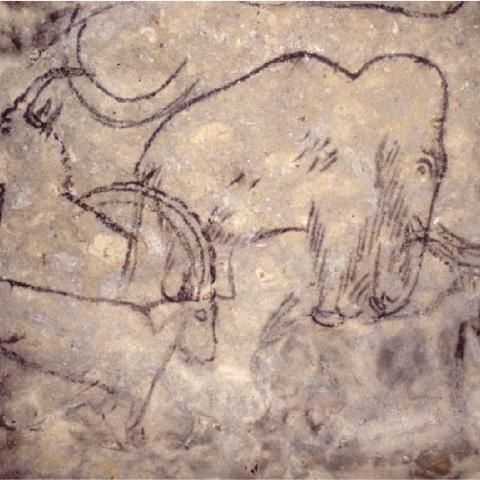 The Vézère Valley, on the road to a sustainable destination. 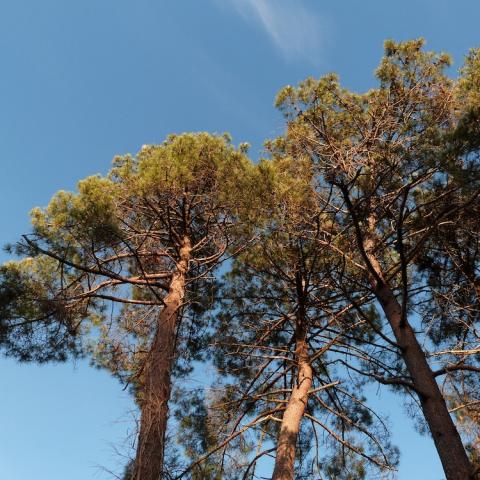