From the Vezere valley to the Perigord hills and cliffs

Peyzac-Le-Moustier was founded in 1793 by the joining of the parishes of St Pierre de Peyzac, Roque Saint Christophe and Moustier-Saint-Robert under the name of Peyzac-de-Montignac. The current name dates back from 1925.
Halfway between Montignac-sur-Vézère and Les Eyzies de Tayac, the town is rich in prehistoric remains :
- The eponymous site of Moustier is known worldwide. The burial of a Neanderthal man was discovered there.
- In Longueroche, a rock shelter was inhabited during the Magdalenian, 12,000 years ago, and in Fongal, another one dates back from Gravettian, around 25,000 years ago.

The Vézère was a waterway to take down and up the products of everyday life or the terrible guns that armed the navy of the 17th century and which were embarked at the port of Moustier.

An historic and prehistoric heritage

All in all, the reputation of Peyzac-Le-Moustier is due :

- to the majestuous troglodyte site of La Roque-Saint-Christophe : Inhabited since prehistoric times, the fort was founded in the 10th century to resist Vikings invasions and was razed in 1588 by order of the Sénéchal du Périgord after having changed hands many times.

- to the world famous prehistoric site of Le Moustier, explored since 1863 and which gave its name to a period (the Mousterian) and an industry dated from 80 000 to 40 000 years.

20 km of rural roads, mostly registered, which allow lovers of walks and hikes to enjoy walking or watching the flora and fauna.
The loop of points of view, will offer you magnificent panoramas on the Valley of Vézère.

A Medieval village is recreated in July and August 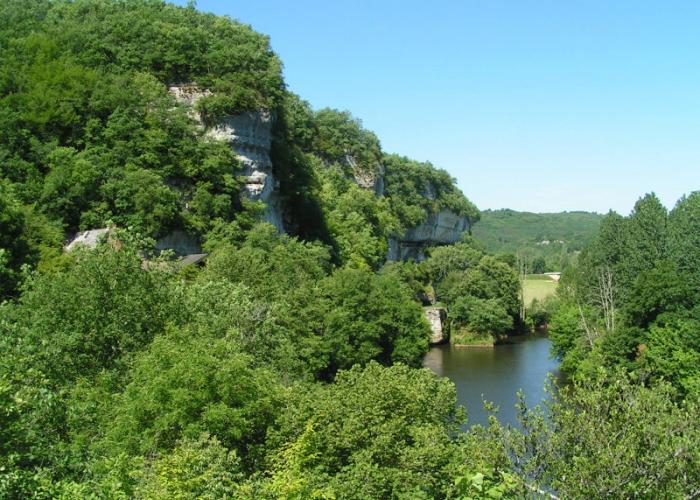 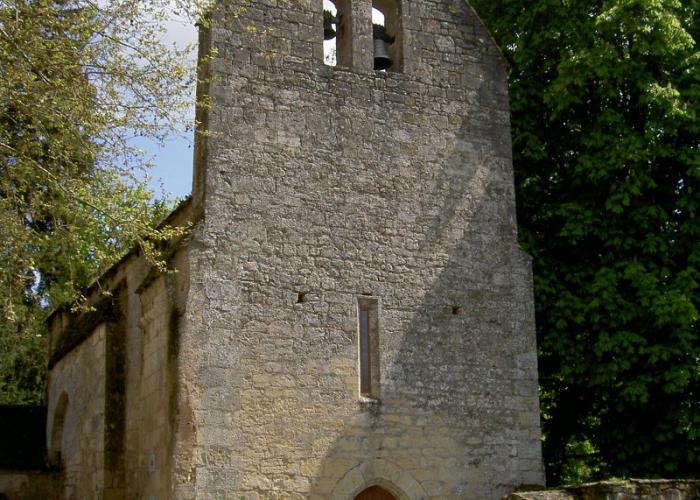 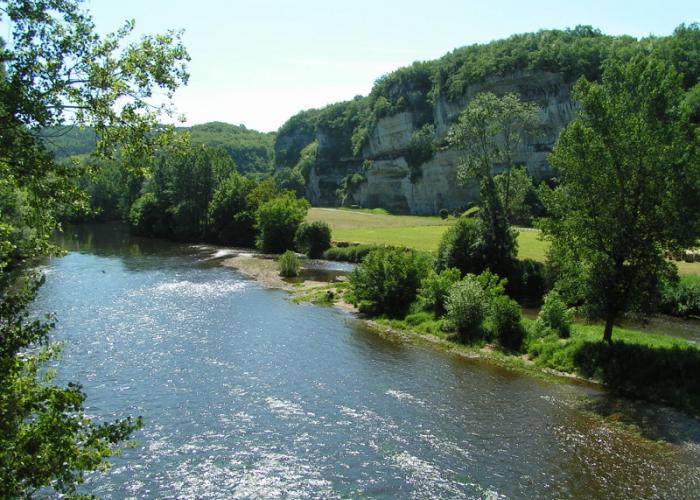 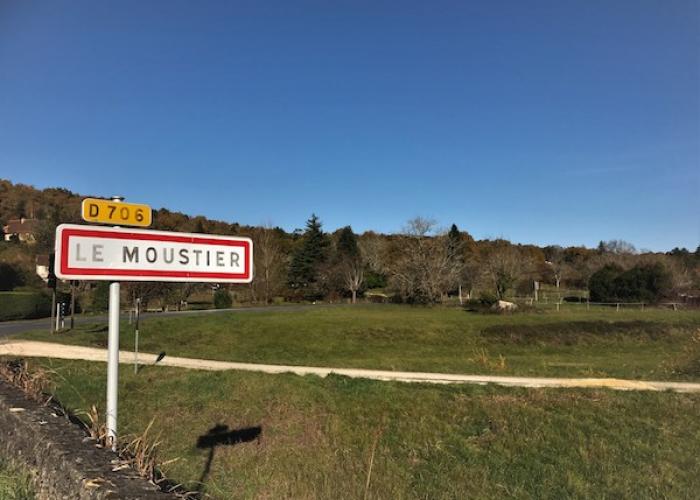 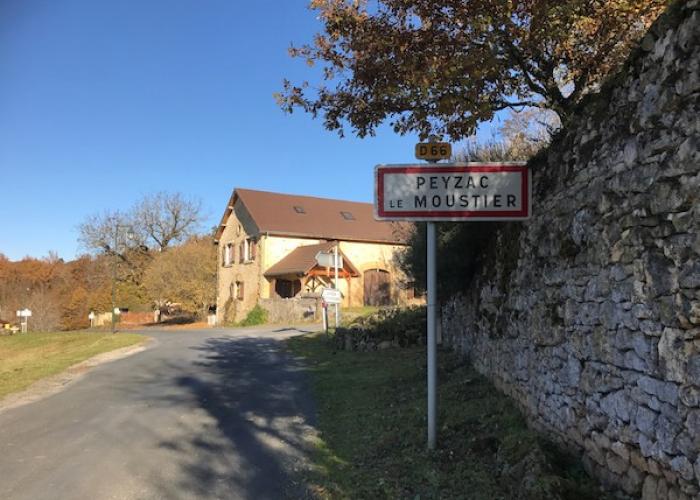 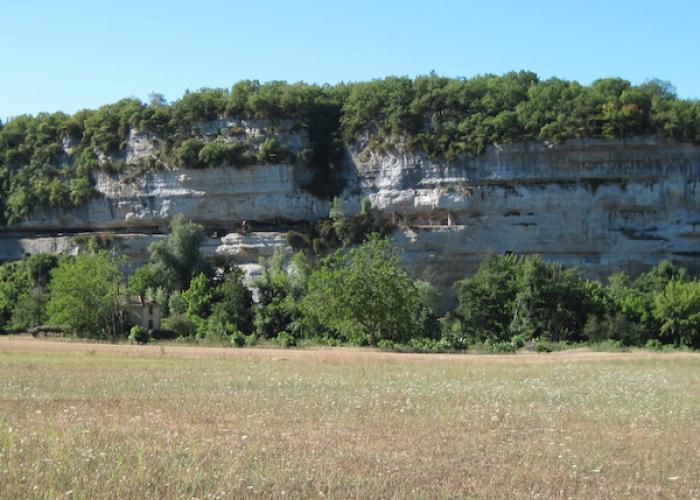 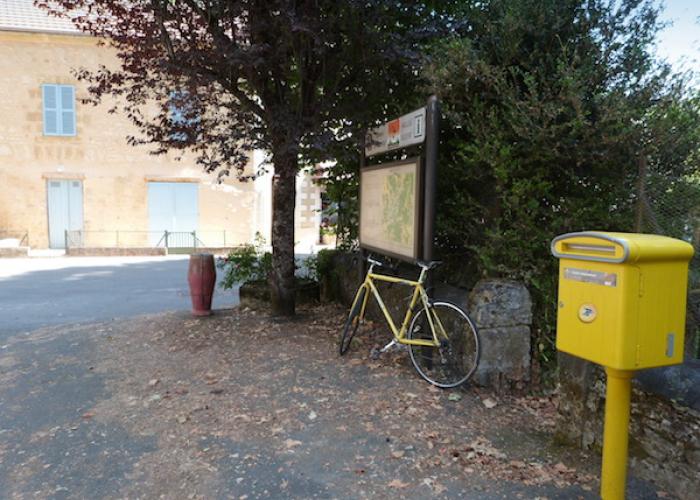 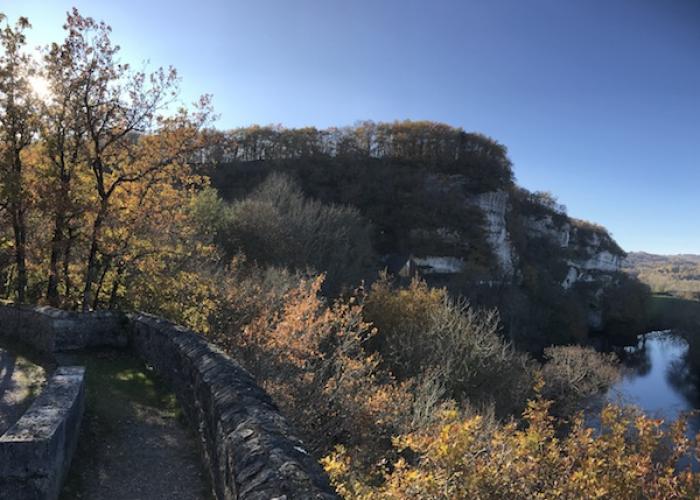 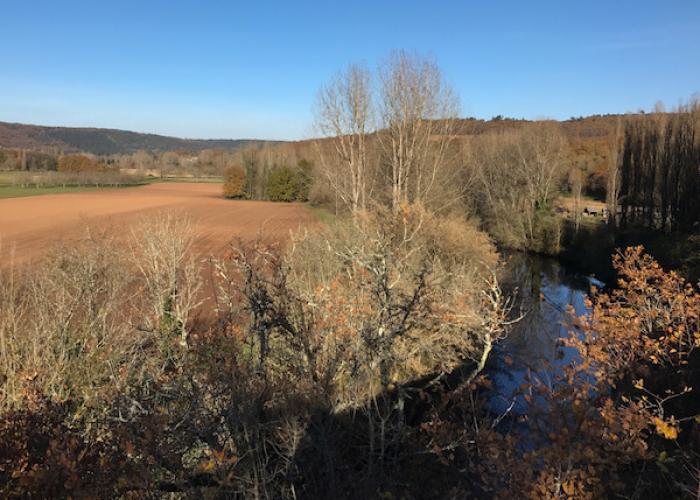 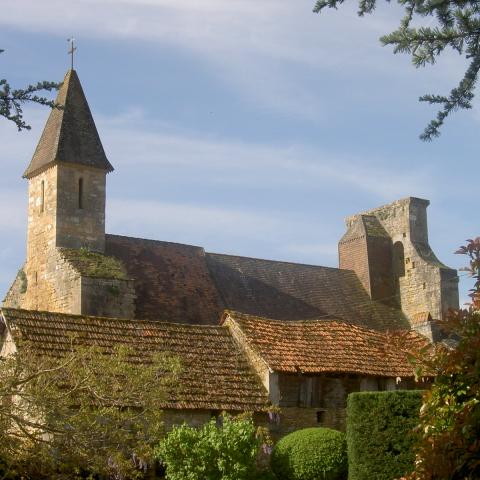 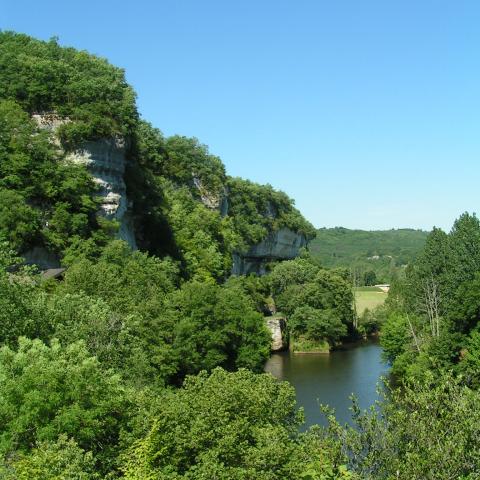 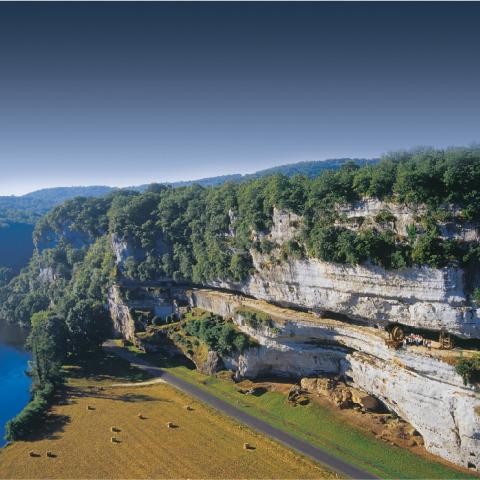 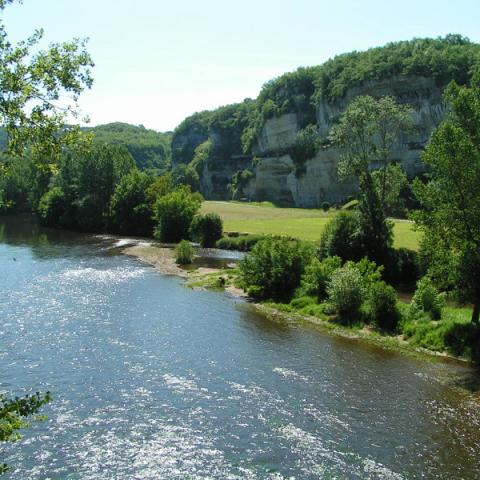 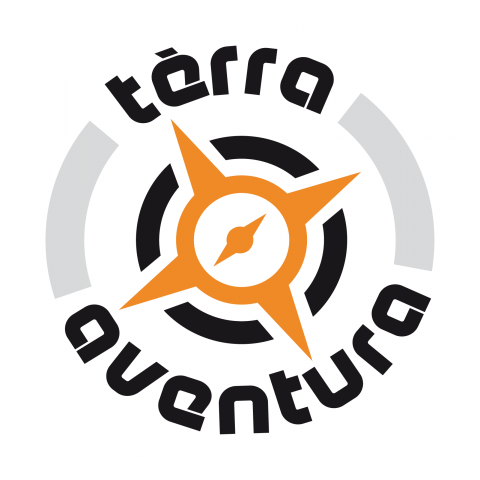