Jump to Navigation
-A +A
You are here
HomeRando Silex

In 2001, the friendly and dynamic small team of Vélo Silex decided to organize a mountain bike tour on the roads of Saint-Léon sur Vézère and its surroundings : the Rando de l'Homme, now Rando Silex. The main goal was then to make discover to the friends, and if possible, to the friends of our friends our superb playground. Following to the success of the first edition, the Rando Silex also became the last round of the UFOLEP departmental championship.

For the followers, specific hiking circuits were set up.

Our Silex Rando has become one of the most important events of its kind in the Dordogne.

The quality of the course, including for those who take the time to raise the nose of the handlebars, the panoramic view (and take off of paragliding) of the "Cote de Jor", the village of Saint-Léon on Vézère and its alleys , the park with dinosaurs and its troglodytic dwellings, the prehistoric valley of the Beune ... and the organization (with more than 100 volunteers), make it possible to observe each year a very high satisfaction among the participants.

This year, the departure is in the heart of the village of SAINT-LEON-SUR-VEZERE .

More details about the course on the website : http://velosilex.com/la-rando-silex

Refreshments planned on the course and at the finish.

Compulsory accompaniment for children under 12 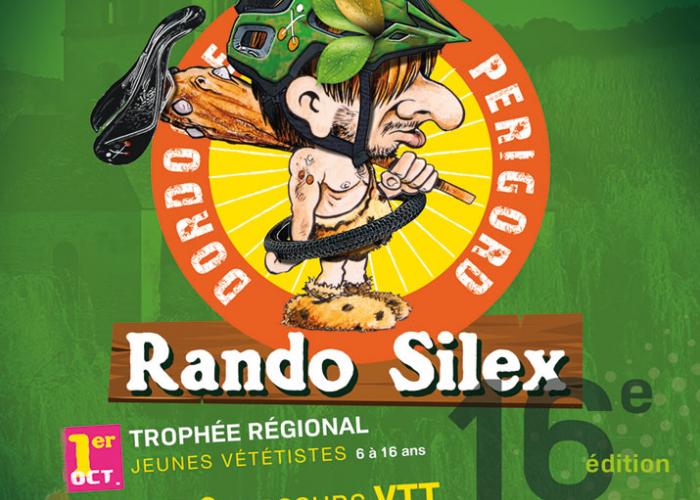 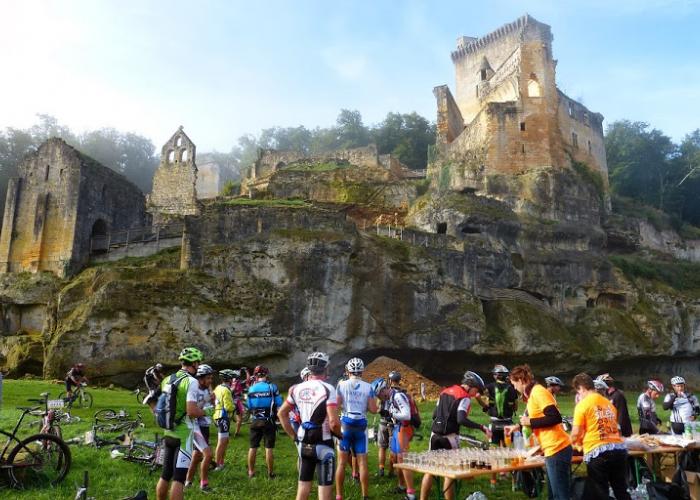 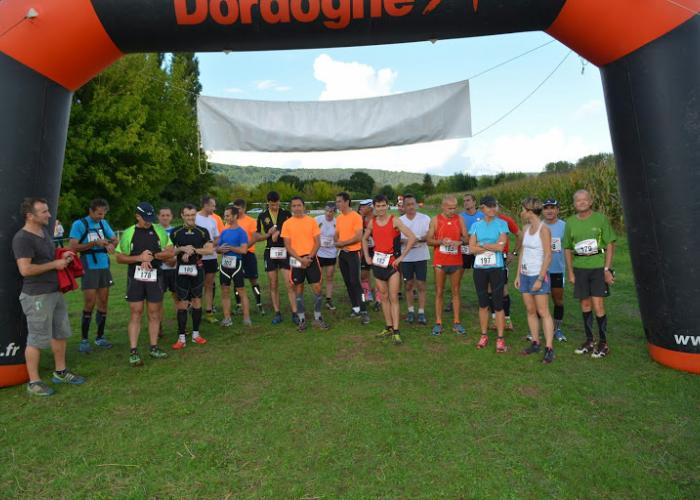 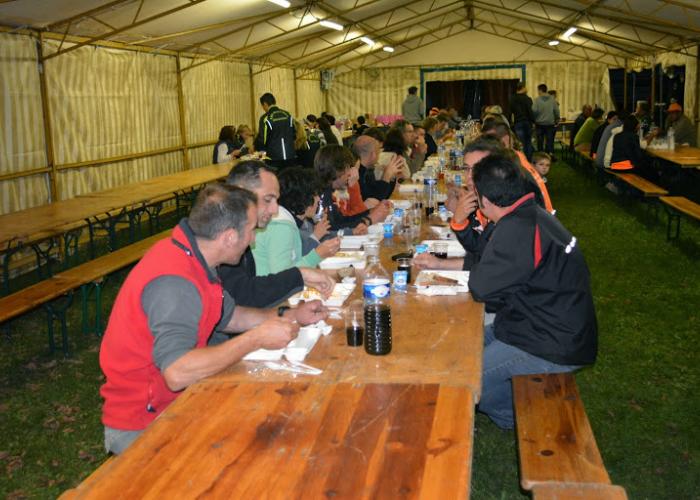 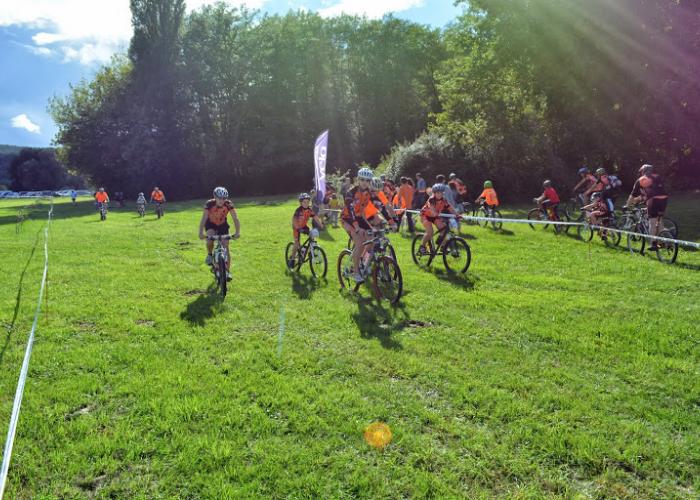 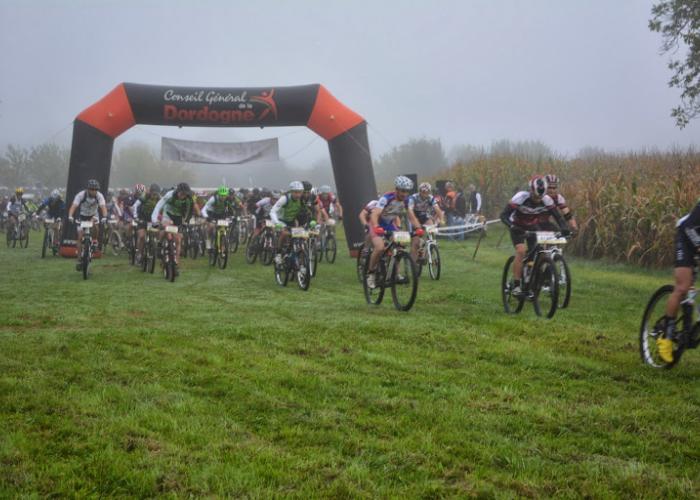