A true story of Rouffignac ...

This village, situated on the edge of the Barade forest, is on one of the highest hills in the Black Périgord. Encompassing hills, small valleys and impressive forests are around.

The architecture of Rouffignac is quite different from that of the surrounding villages, it's the result of its tragic history during the Second World War. On 31st March 1944 it was completely destroyed by incendiary bombs. Only the church with its portal dating from 1530 and perpendicular-style interior together with several nearby houses was spared. The village was entirely rebuilt in 1948.

Real anthem of the forest, the castle of l’Herm built at the end of the 15th century, was abandoned for long years, after a serie of terrible crimes committed there.
The writer Eugene Leroy made it the scene of his classic novel Jacquou le Croquant (adapted as a tv series in 1969, then a movie in 2007).
And now, it is open to the visit : a leaflet for children help to understand its history and numerous signs are exposed along the visit.

It's also here that you can visit La Grotte de Rouffignac, known as the Cave of the 100 Mammoths with 150 prehistoric cave paintings of mammoths dating from the middle and end of the Magdalenian era, i.e.11 000 BC.

Walks ranging from 2km to 9km, mountain bike circuits with the departure next to the city stadium, golf in an original golf resort or horse riding.

Its market every sunday morning

Its gourmet market in july and august 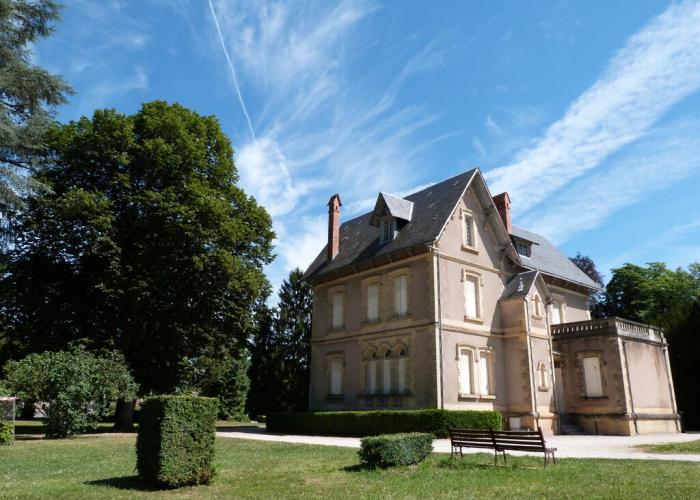 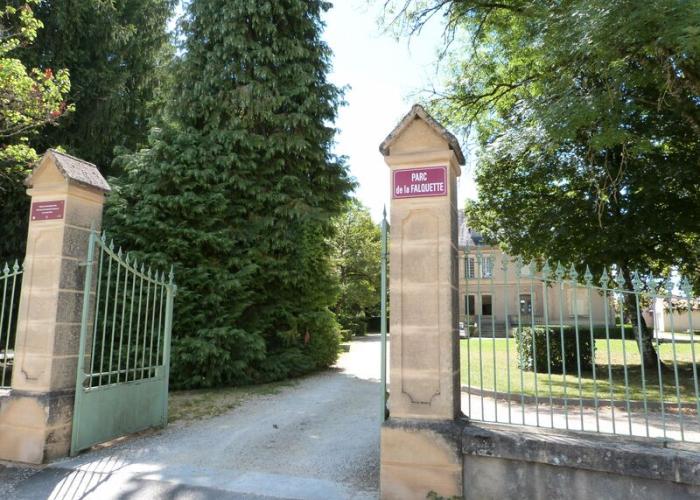 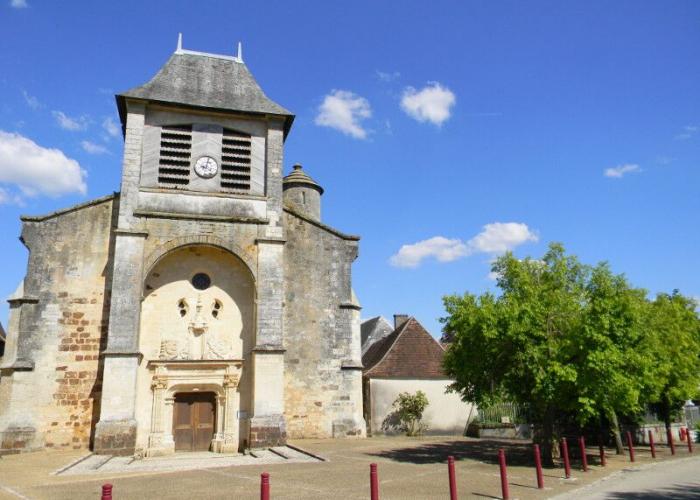 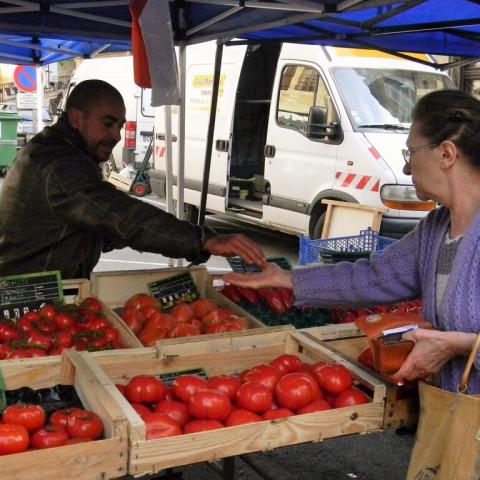 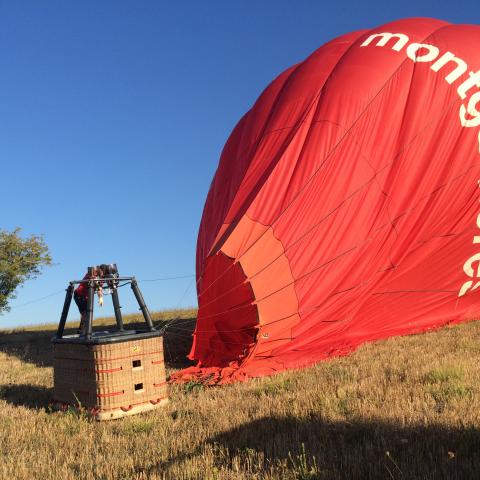 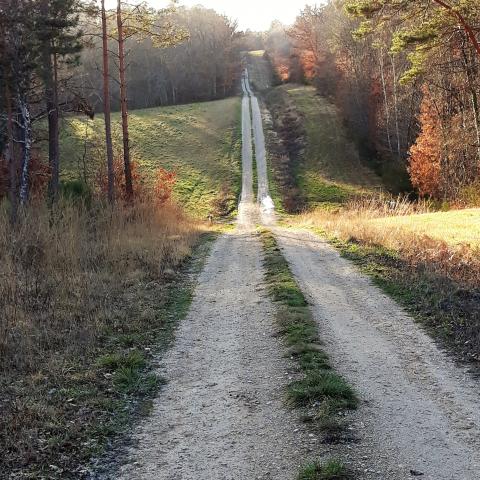 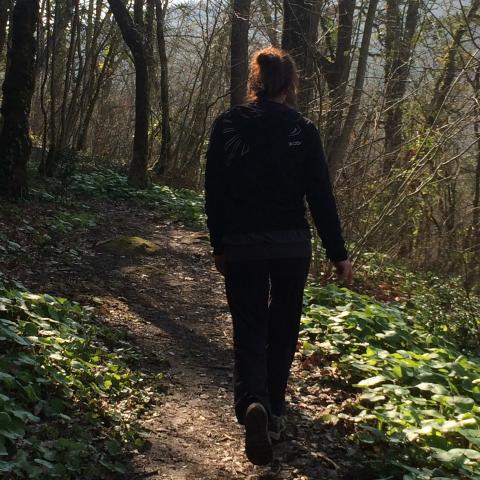 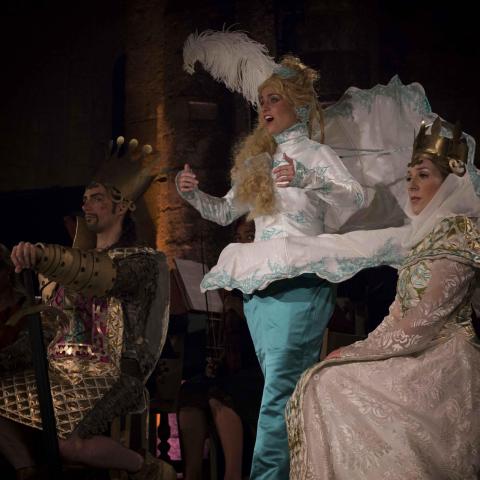 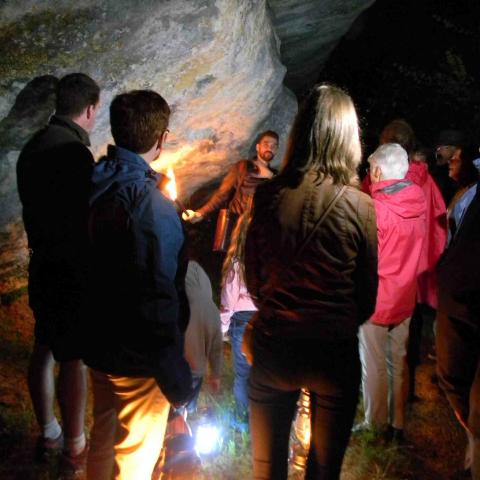