Take the time to discover it
This charming small typical village of the Black Perigord, has a pretty Romanesque church of the XIIIth century.
Situated in a cool valley on the right bank of the Vézère at the foot of a huge cliff, it offers beautiful Perigord style houses : a 17th century castle, a 17th century manor house set among the trees, another 19th century manor house, and fortified houses such as le Clauzel.

St Cirq with its surprising growth of bamboo, shelters a prehistoric cave, the Grotte du Sorcier which is decorated with dozens of engravings dating from 13,000 BC amongst which is a beautiful representation of a dappled stallion and a male figure. This engraving is the first to represent a Magdelanian man and is one of the best cave representations of the human form. The cave is open to visitors.

Its tranquility in any season 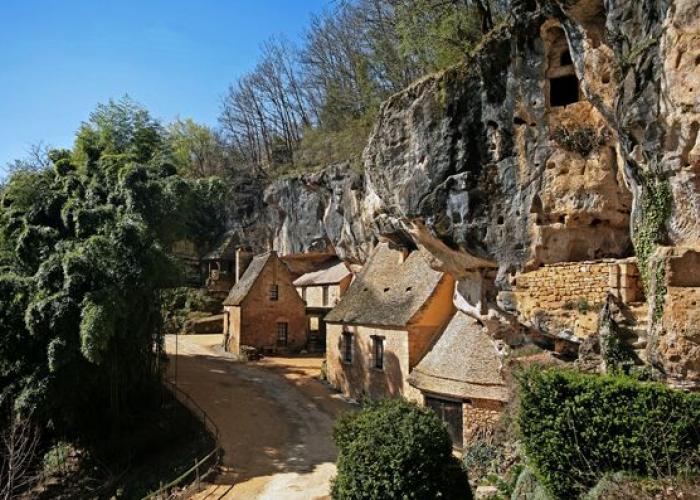 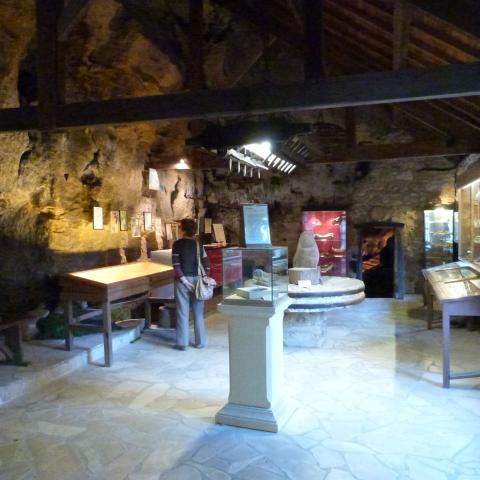 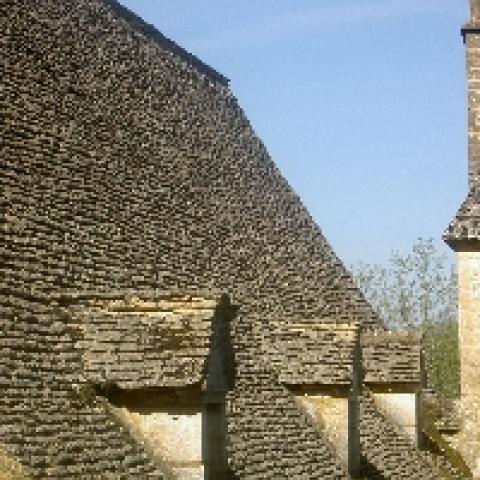