Jump to Navigation
-A +A
You are here
HomeLascaux cave

The Lascaux cave (not the Lascaux caves) was discovered in 1940 by four teenagers from Montignac-Lascaux in the Vézère valley in the Dordogne-Périgord department.

After the war, Lascaux was open to the public for many years until it was closed in 1963. The continuous flow of visitors (1500/day) and the carbon dioxide and human breath began to degrade the prehistoric paintings in the decorated cave.

Today the original Lascaux is closed. The cave is closely monitored to preserve the UNESCO World Heritage Site.

HISTORY OF THE DISCOVERY OF LASCAUX

In September 1940, Marcel Ravidat discovered a hole in the hill of Lascaux. He returned to the site on 12 September with Georges Agniel, Simon Coencas and Jacques Marsal. The four young men enlarged the hole and managed to slip inside. There, with only a lamp as lighting, they were the first to have before their eyes the paintings left by our Cro-Magnon ancestors.

In order to allow all the public to admire the masterpieces of prehistory, an identical reconstruction of the Lascaux site has been undertaken (same paintings, same techniques, same pigments...) It is the International Centre of Cave Art of Montignac-Lascaux.

The prehistoric masterpieces of the Vézère Valley in Dordogne-Périgord can be seen on the sites of the Montignac-Lascaux International Centre for Cave Art and the Parc du Thot.

More generally, the Vézère Valley, one of the cradles of humanity, offers a multitude of prehistoric sites.

THE ART OF CRO MAGNON

Cro Magnon is one of the first artists of humanity. Often, when visiting the decorated caves of the Vézère Valley, one is truly in awe of the works produced and even more so of the ingenious use of the materials available.

Indeed, the techniques of drawing, painting, engraving and sculpture are very well developed and Cro Magnon used them according to the surfaces on which he was working to obtain the best effects. On an irregular surface, he used a blown paint method, on clay he used his fingers...

Moreover, Cro Magnon combined all of these techniques to enhance his artistic expression. Thus, an engraved line is sometimes superimposed on a painted line to enhance an outline.

Most of the time, the works represent animals. Human representations are rarer (as at the Sorcerer's Cave for example).

Finally, whilst  the art of the decorated caves is the most spectacular and the most well- known, Cro Magnon also left numerous tools and practical objects which can be seen in the National Museum of Prehistory of Les Eyzies. 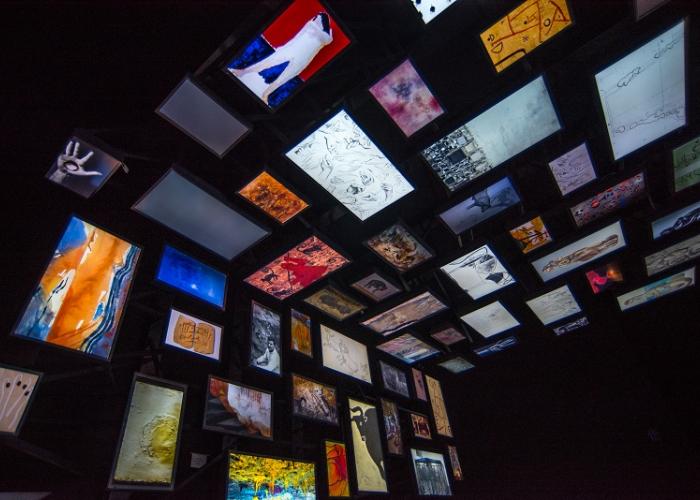 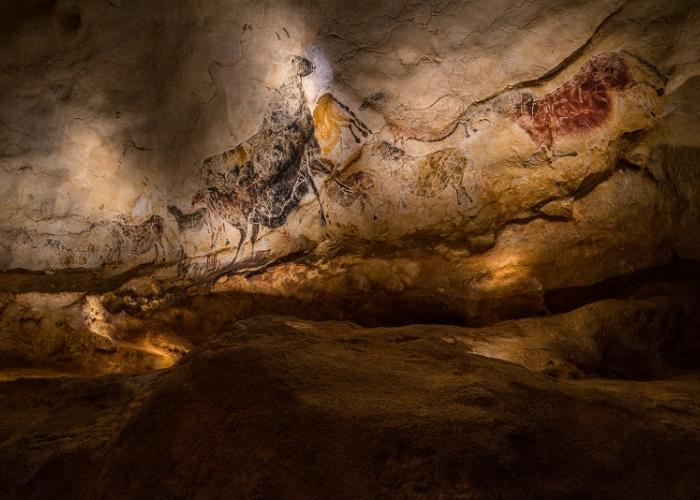 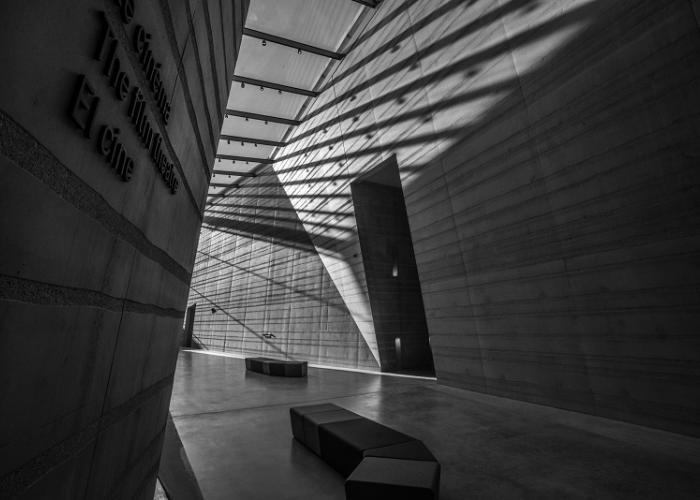 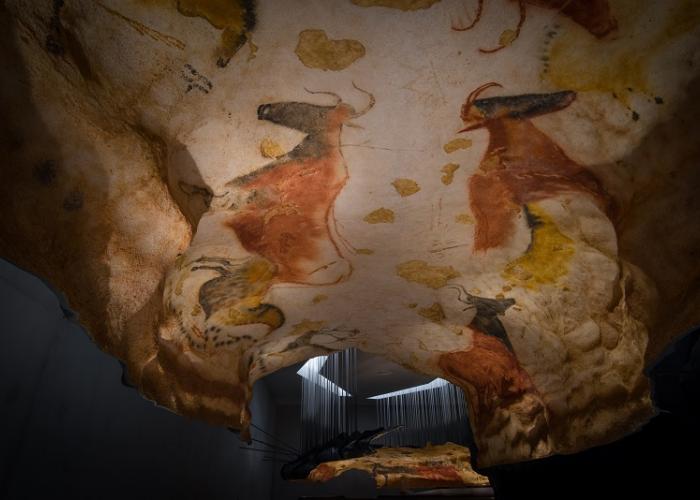 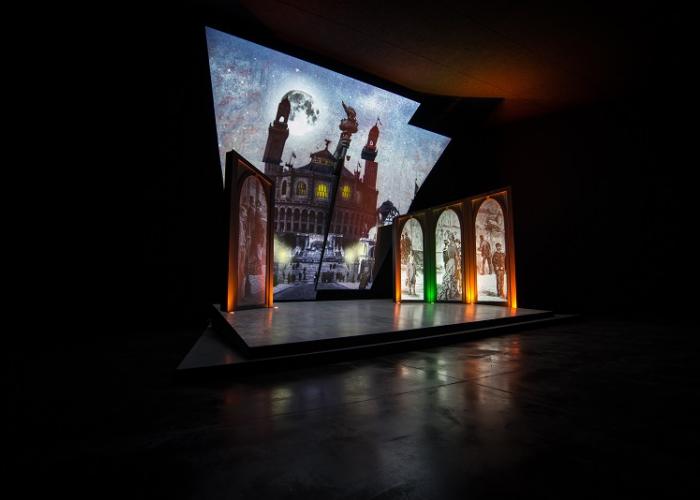 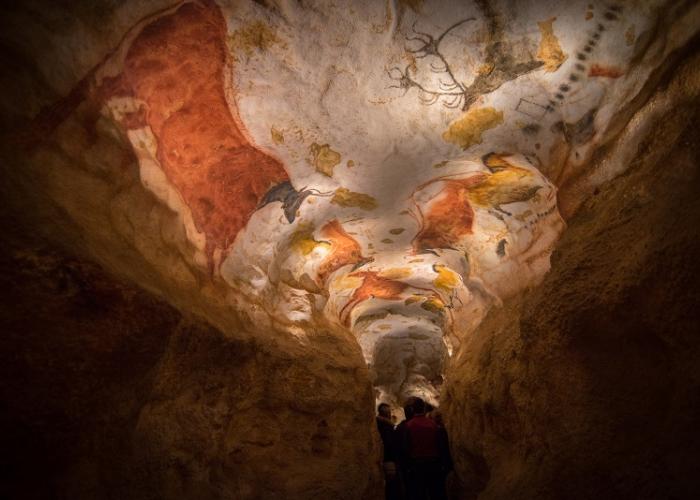 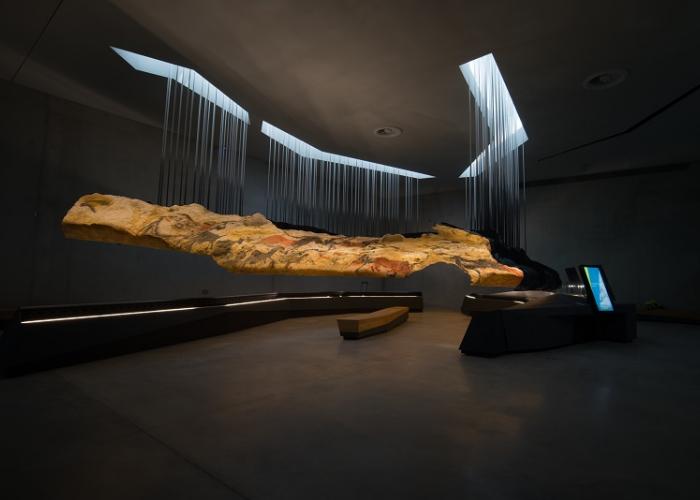 Book your tickets on line on : www.lascaux.fr

Visit of the International Center for Parietal Art (Lascaux IV)
What to do in the Vézère valley when it rains? 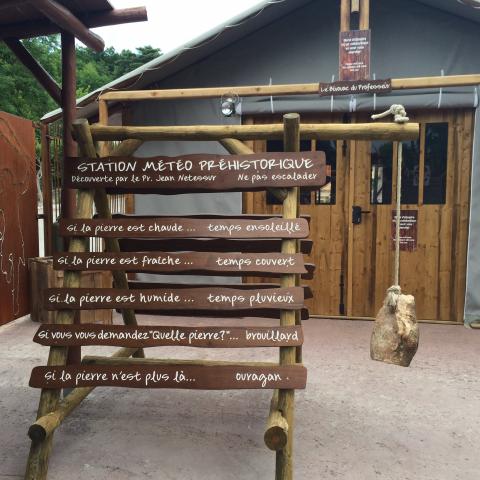 Book your visits and activities online ! 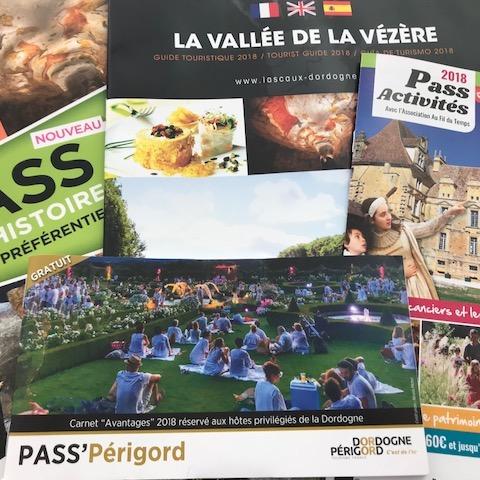 How to visit Lascaux - Centre International d'Art pariétal ?
The cave-dwelling of Lascaux-Dordogne 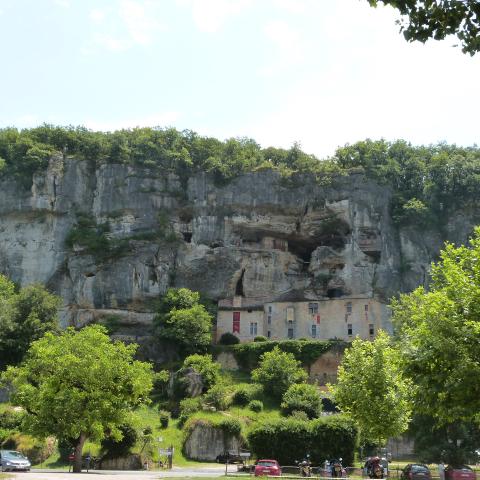 How to get around? 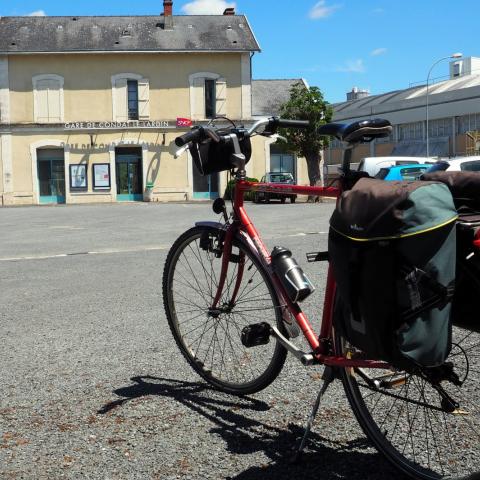 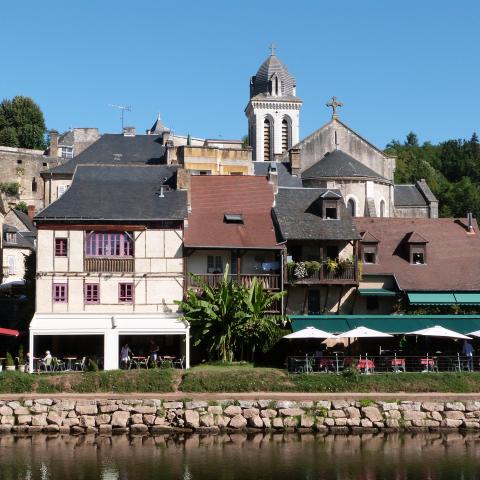